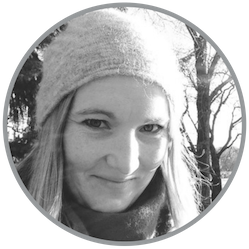 What can you do with a low-quality IFC model? Clean it up with Naviate Simple BIM

Have you ever received a low-quality BIM model in IFC format and dreamed about making it more useful? I have many times. Either you’re doing a collision control with other models, quantity take-offs or trying to use the information in the model in some way, it’s no good if you don’t have a well built up, consistent model that’s in the wrong place. With Naviate Simple BIM, you can easily create models that only contain the information needed for a specific task.

Edit and validate your model

In one of my projects I had a large model which I wanted to do quantity take-off on the concrete. I had two problems.

The concrete walls were split by floor, but some of the walls belonged to the wrong floor. Let’s first see how I solved that problem. With Naviate SimpleBIM you can edit and validate the containment structure of your model.

Move wall from one floor to a new floor

One of my walls was located on Floor 01 but belonged to Floor 02.

I simply picked out my wall from Floor 02 and dropped it into Floor 01 where it should have been in the first place.

You can easily move objects from the floor they belong to the floor they should have belonged to. You can also merge floors if you have several half floors you want to combine or rename them if the naming is not how you want it to be.

My other problem was that I wanted to split the concrete slabs into smaller segments. Naviate SimpleBIM have a function called Location Tools, which allows you to write information to segments of your building and split the elements in your model.
It’s a great way to define your building into time line segments, pouring segments, giving responsibilities to people to different parts of the building and much more.

I made two footprint prisms splitting my building into the two pouring segments in Revit and exported them to IFC. You can also create these prisms in SimpleBIM if you don’t have Revit. The function you use to split models or give additional information on objects is called Location Editor. 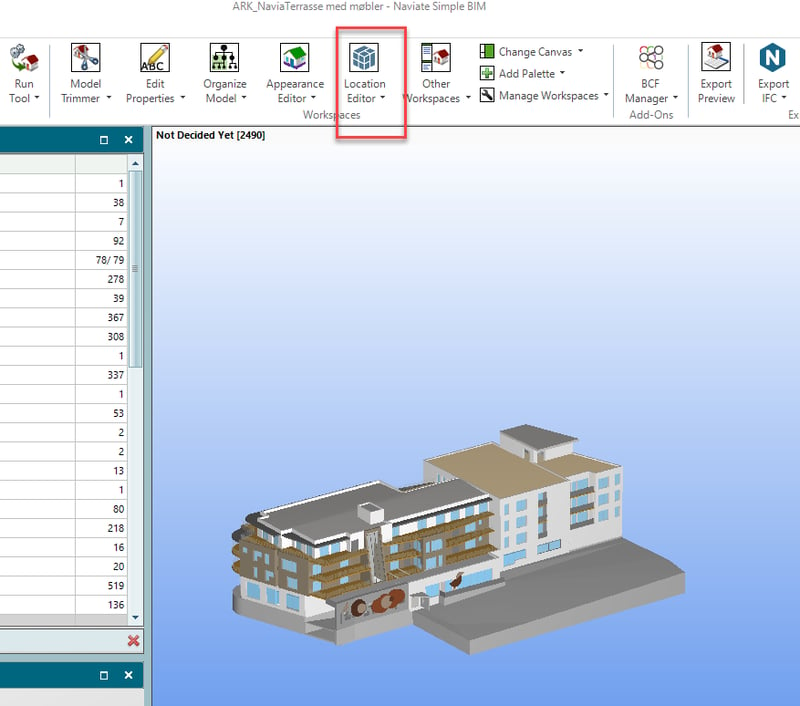 I imported my footprints and chose Create by building. Then My Location prisms looked like this. 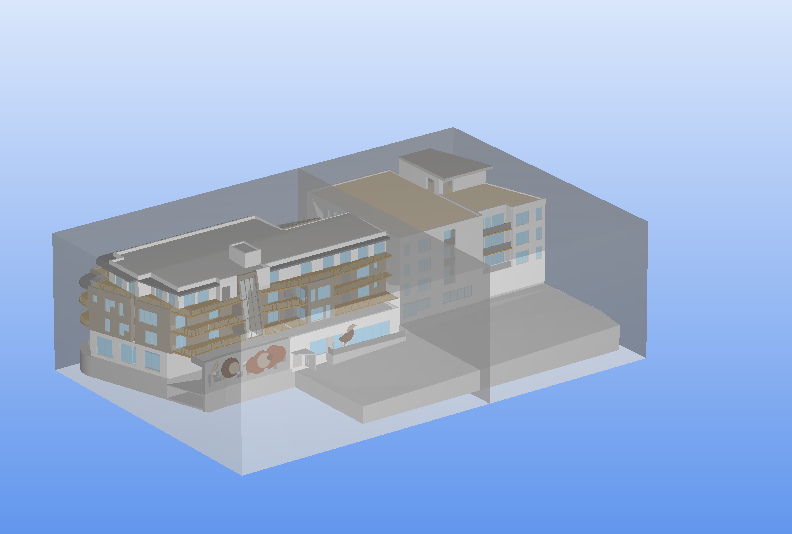 I then added the extra information I want. You can add up to ten different values to the prisms. 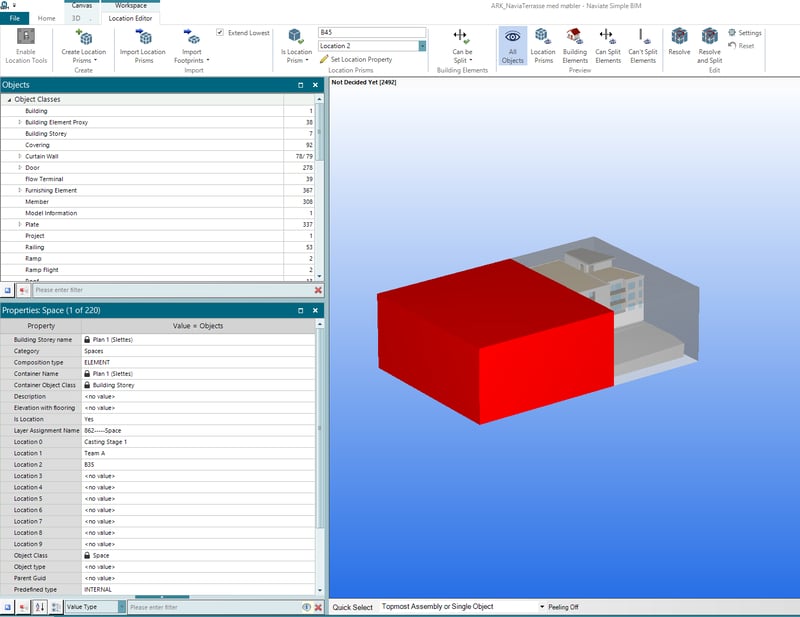 Then I chose the resolve and split, because I wanted to split the slabs into the different casting stages. As you can see my slab is split. 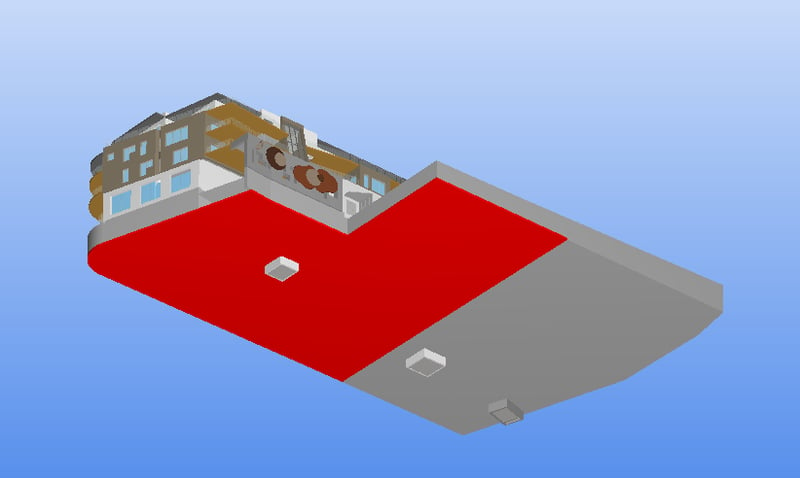 SimpleBIM also calculate new quantities so it was easy for me to take out quantities from different slabs.

After moving some walls to the right floor, splitting the building into two segments and adding the right kind of information – my model was exactly how I wanted it to be. So, if you receive a low-quality IFC model, don’t worry. Just fix it with Naviate SimpleBIM!

Have you had similar experiences with IFC models? Do you want to see more examples how you can edit your model to your needs? Let me know! 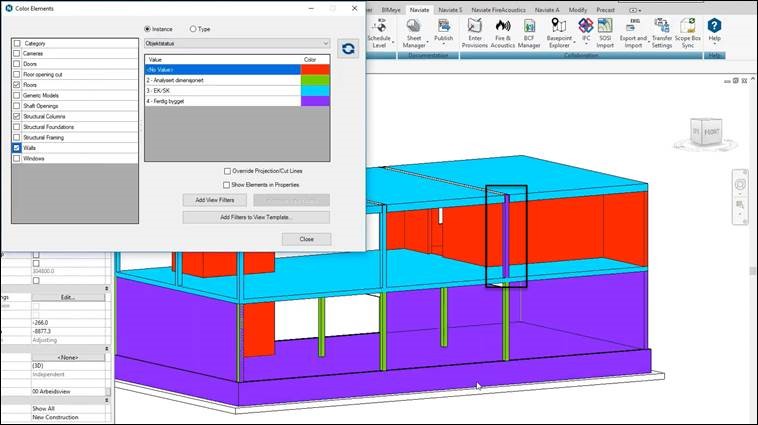 Colour Elements - Take control of the ...

Colour Elements - Take control of the 'I' in your BIM model 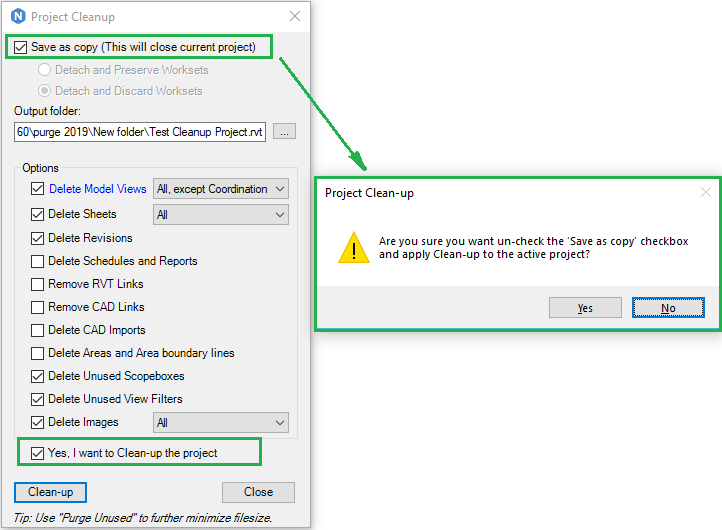 Manage your project with a project ...

Manage your project with a project clean-up 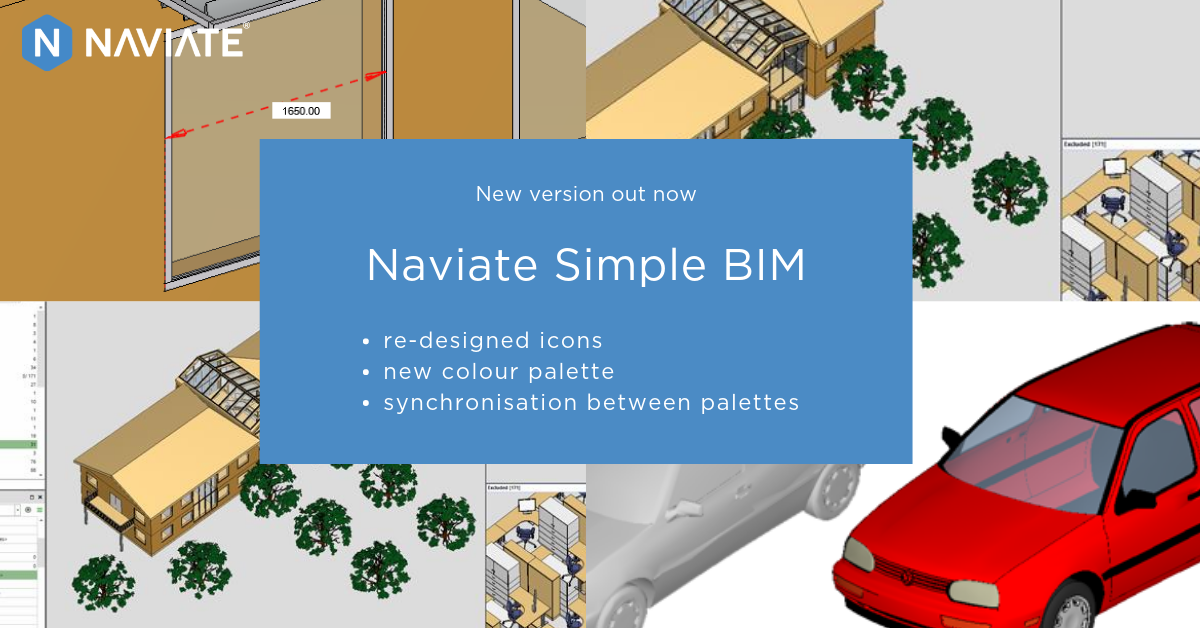